Looking for a new career path? Are you interested in starting fresh and going after a new job title? Maybe you are just curious to see what other positions are paying around the country? No matter what your interest level or what kind of job you have or would like, this is a list of the top 10 best paying jobs in 2017. It spreads across several industries and offers you a real insight as to what is offered out there and what kinds of potential there is, if you are interested in a potential career change. 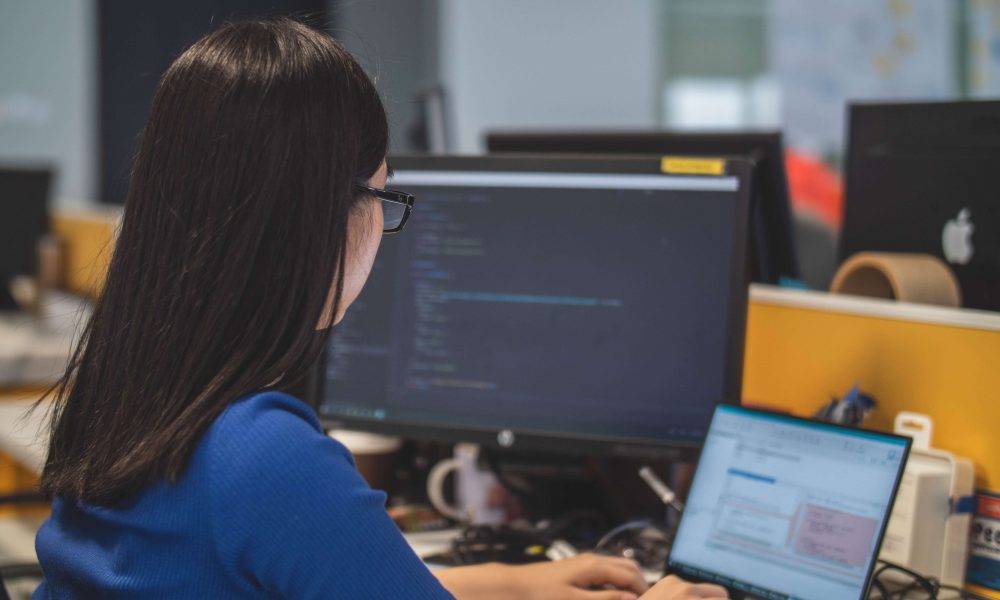 A software developer has one of the higher average salaries on the list outside of the medical field, although it does tap out a bit higher than some other industries. The national average for this position is $86,000 going into 2017. Someone starting out in the career is likely to receive a beginning salary of around $55,000. The maximum salary depends on several factors, ranging from company and experience to location. The national average for maximum salary is $125,000, although it is possible to earn much more than this. Bloomberg pays its top software developers $179,000, with Oracle sitting close by at $173,000. It just depends on where someone works. 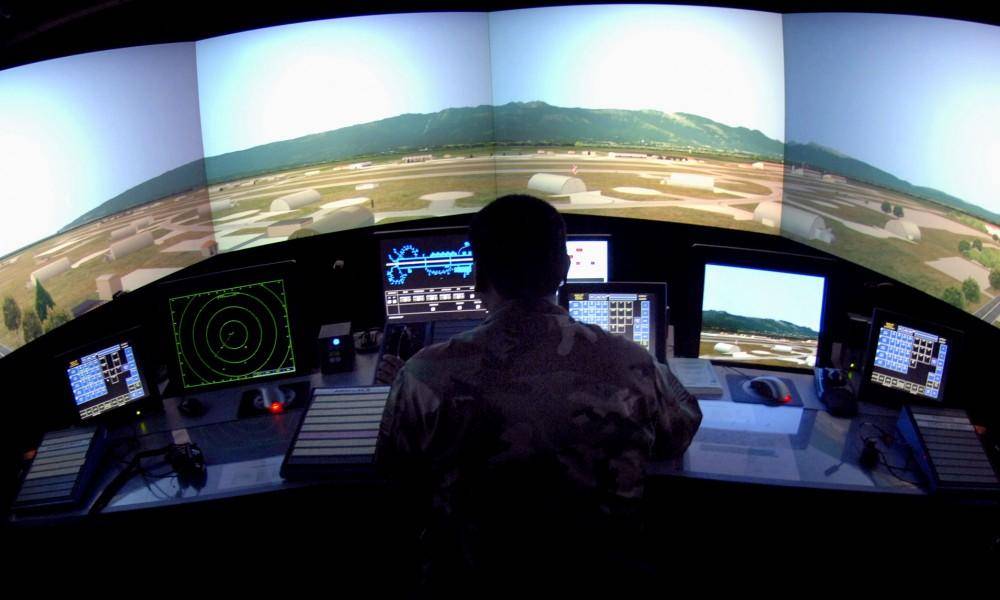 A qualified, FAA air traffic controller has an average salary of $138,871. Now, it does vary based on location. Naturally, larger airports with more inbound and outbound flights requires more attention, which in turn increases the average salary. Those just starting off in the field can expect a salary of around $51,000 while that can boost up to nearly $200,000. It is a very stressful job and hundreds of thousands of lives are in the hands of these people every single day. Of all the professionals on this list, more lives are dependent on a quality air traffic controller than anyone else. 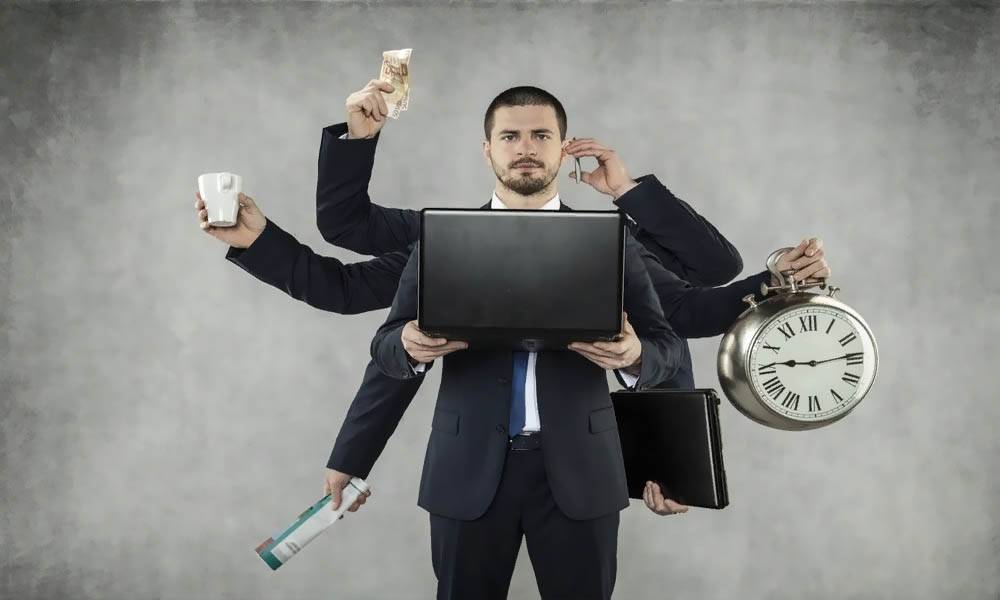 Now, this selection can vary. A sales manager at some retail outlets might earn significantly less than other positions for different companies. There are many more variables associated with it. The average salary is much different (and much lower) than the air traffic controller position. With a national average of around $71,000, it is a nice amount, but around half of the air traffic controller, with more range. The typical sales manager may max out closer to the average of the traffic controller at about $146,000. However, this position takes the nod as there is the potential to exponentially earn more. In the right company, there is no limit, especially if it is a commission based position. This is why it takes a higher ranking than the previous selection. 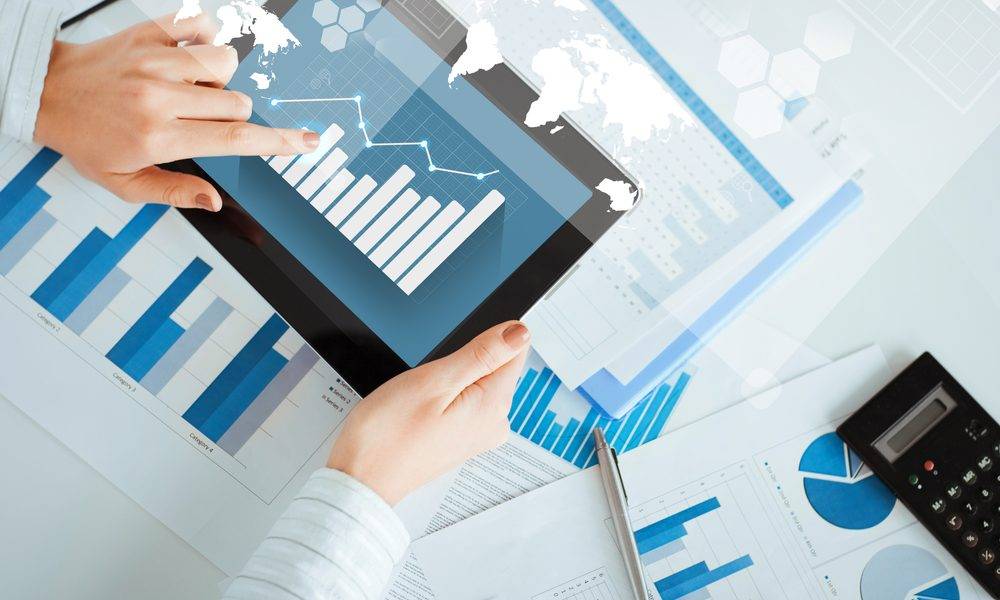 The financial manager falls into the same basic category as a sales manager. Lower national average than air traffic controller, but can earn exponentially more. The national average is $103,500 for the upcoming year. Someone just starting off in the field can expect to earn $76,000. The typical max sits at around $133K, but again, depending on the company and commission caps, a financial manager can continue to make more and more. 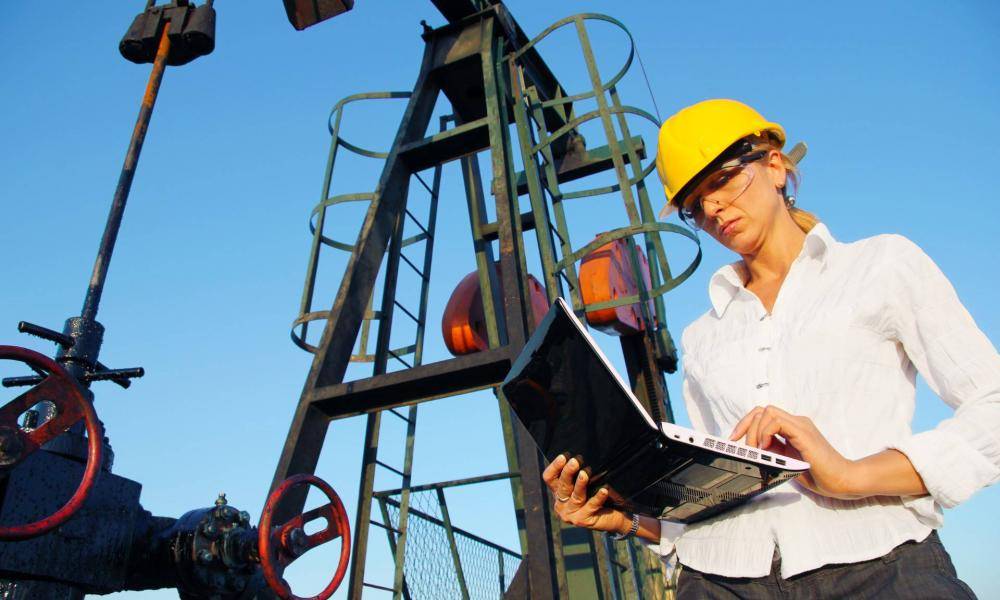 These oil based engineers have an excellent entry level income if around $86,000 going into 2017. This is one of the larger entry level salaries in the industry (Chevron, for example, pays an entry level of $90,000 for petroleum engineers while BP starts out at $94,000). The national average salary for petroleum engineers is $109,620, and the top earning amount, while again it does vary has a national average of $150,000. When looking at specific companies, BP has a top average of $208,000 while Exxon Mobil pays $216,000 for a maxed salary amount. 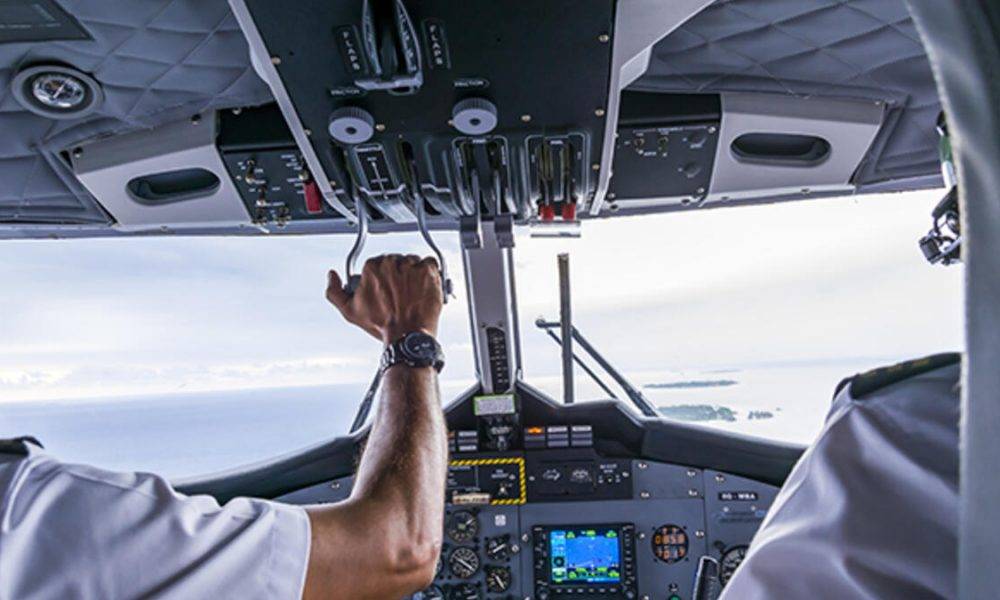 The starting salary for an airline pilot is right around $46,000. These pilots tend to fly the smaller, commuter routes while they gain in flight hours. As they are upgraded to larger passenger jets, their salary grows along with it. The national average for airline pilots sits at around $121,914 for the upcoming year. The maximum though shoots up significantly, although this is based on the airline. Delta tops out its pilots at around $215,000 while United tops out around $250,000. There are different variables at play, but an experienced airline pilot can earn a considerable amount of money. 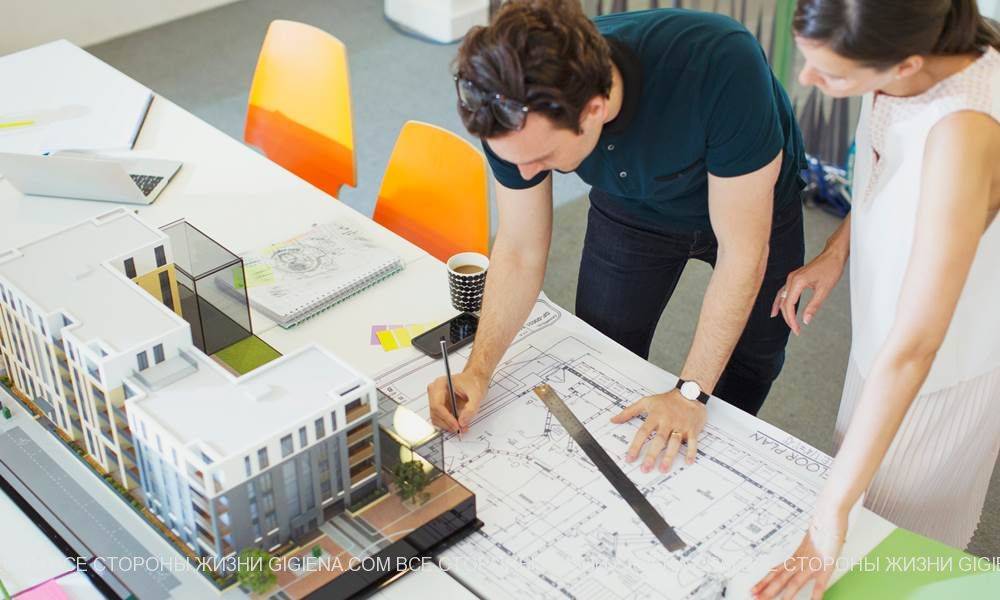 These professionals can range greatly in terms of final salary. The average, median salary for both fields is $118,600, with most starting out at about $86,000. Now, this is just the salary and not bonus or benefit based. Many of these individuals receive sizeable bonuses when work is completed on tim or below budget. Before including all of these additional elements, the top earners in the field bring in over $170,000. As for bonuses, the average salary can jump then to around $120,000, although it does depend on where someone works. 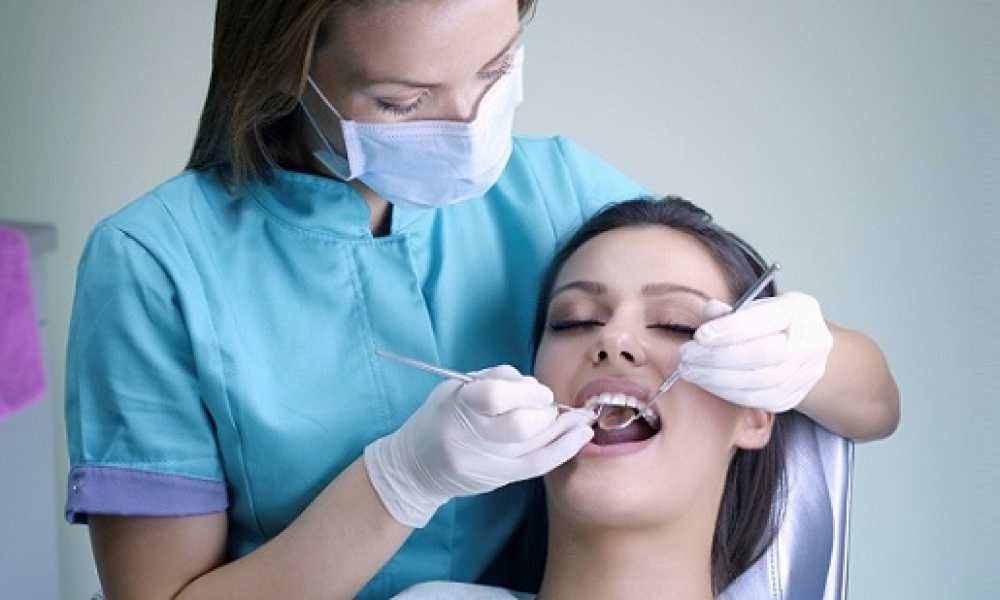 The top three positions on this list are all associated with the medical field. More education and field experience is typically required over the other positions, although each field on this list requires very specific educational degrees. As for a dentist, the average dentist makes $133,780 going into 2017. It does have one of the highest entry level salaries of anyone at $102,000. Now, as for maximum salary, in this field it can vary wildly. If someone owns their own practice, there really is no limit. The national average for maximum earning amount is $173,000, although there are so many variables and factors at play here, it can be much higher. 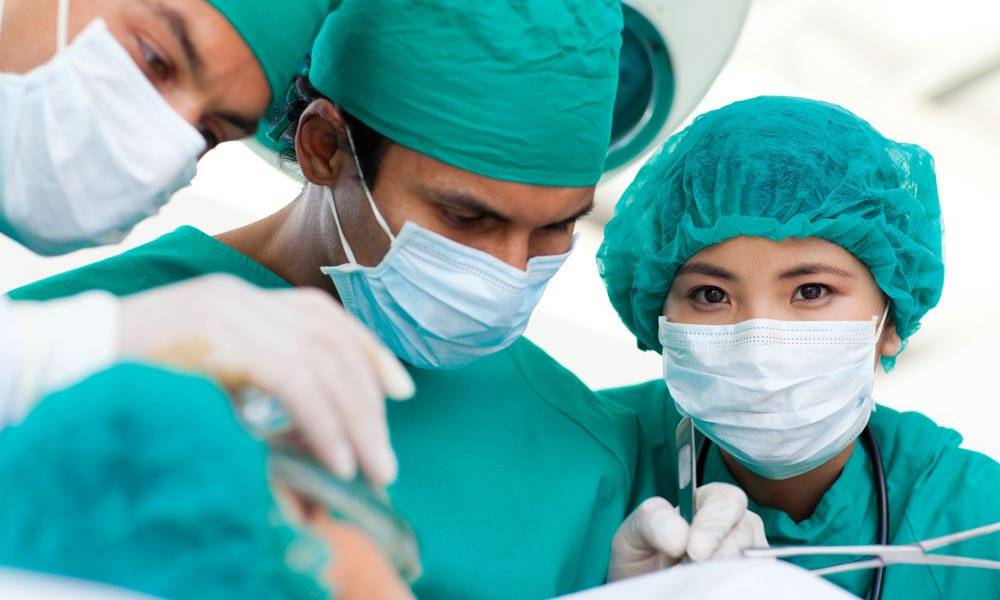 These top two positions have, far and away, higher salaries across the board over everyone else. A surgeon has an average, national salary of $355,800 going into next year. Those doctors just starting off as surgeons make $250,900 while the top of the line surgeons in terms of money making bring in just under $500,000. Of course, there are specialty surgeons who are in more demand and can make over $1 million, although that does just vary. Location has more to do with this than anything else. 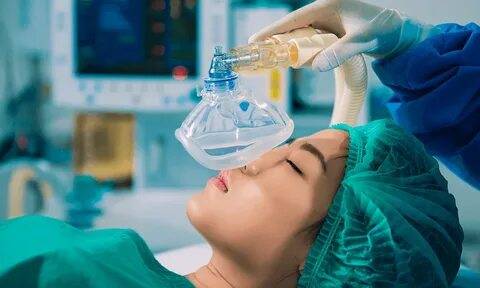 The top position is

an anesthesiologist. These individuals may not perform the actual surgery, but they need to take into account all sorts of factors when creating the drug combination designed to put people under during surgery. With that being said, the median average is actually lower than surgeons at $351,300. However, the starting off salary is higher than that of a surgeon at $261,600 going into 2017. In terms of the top amount, this is going to vary more so than almost any other medical position. It depends on where someone works, what kind of medical facility or practice. Anesthesiologists do not typically run their own practice, but quality professionals are in high demand and work in different medical settings. The standard, top of the line is right around $450,000, but there are fewer anesthesiologists than surgeons, and one who is in high demand can bring in a significant amount more than an actual surgeon. Do keep in mind though that, in the medical field, insurance is substantially higher, so that is one major reason why the salaries are that much higher.
Page 1 of 1 Prev Next
Do NOT follow this link or you will be banned from the site!
Este sitio web utiliza cookies para mejorar su experiencia. Asumiremos que estás de acuerdo con esto, pero puedes optar por no hacerlo si lo deseas. Cookie settingsACEPTAR
Privacy & Cookies Policy